Coming from a humble background, Priyanka Upendra did a splendid job in the debut of her first horror film. 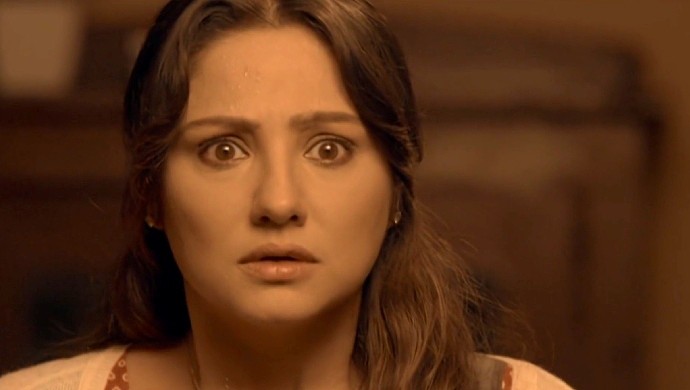 Directors are always skeptical while making a film for the right gauge of audiences. Amongst this chaos, making a horror film is naturally a big risk. Things could easily go wrong even if one aspect is not placed properly. That’s when a young director named Lohith H decided to break through the stereotypes surrounding horror stories in Sandalwood. Mummy: Save Me marked this director’s debut starring Priyanka Upendra (playing the role of Priya) and Yuvina Parthavi (playing the role of Kriya).

He not only perfected the screenplay with smooth transitions but also invested the time to look for the perfect cast suited to the characters in the film. With more than 30 films in her list of accolades, Priyanka Upendra redefined herself with this horror film.

In an interview with a leading daily, Priyanka mentioned her childhood love for horror films, but how she never got the right script or right role to do a horror film before. It is, therefore, safe to say that Mummy: Save Me is Priyanka’s first horror film in Kannada. She plays the role of a six-month pregnant woman who already has a little girl named Kriya.

Apart from the horror aspect of the film, Priyanka also loved playing the role of a mother to a young daughter as she said it was very relatable to her life. She took inspiration and references from her own life to make sure her character was played well and with ease.

The film shows Priyanka’s emotions through an array of different scenes. Her expressions are enough to send chills down your spine. Her commendable acting skills were a major factor behind the success of this film. If you are a fan of Priyanka Upendra and haven’t watched this film yet, make this number one on your bucket list for the weekend!

If you are Priyanka Upendra fan, send her a shout out in the comments space below with #ILovePriyankaUpendra

To watch Priyanka in the Telugu version of Mummy: Save Me, click here.

If You Miss Shahid And Kareena's Onscreen Chemistry, Watch Jab We Met Tonight

Do You Know Why Paaru And Aditya Are Married For Real? The Answer Lies In 3 Knots