After repetitive attacks from Taliban forces, the Afghanistan government has decided to take stringent actions henceforth. 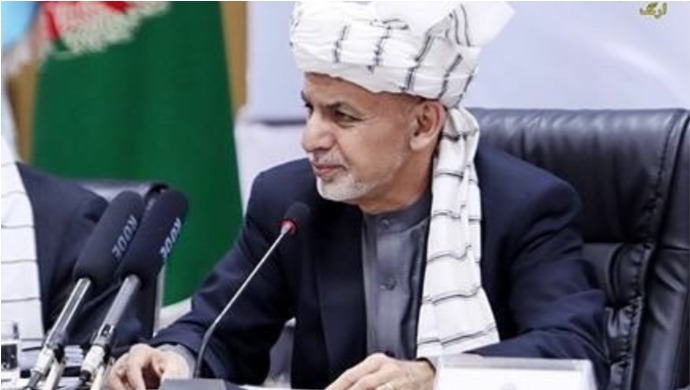 According to reports, gunmen stormed a hospital in Kabul and openly fired at people, killing 16, including an infant. After the attack, Afghanistan has alleged that the hospital was attacked by Taliban forces. However, the Taliban has denied any involvement in the attack. A few days back, 18 Afghan migrants were allegedly tortured and killed by Iranian forces. The brutal attacks on the Afghani people have been repetitive even after many warnings by the Afghanistan government and other international communities.

President Ashraf Ghani has ordered the Afghani security forces to take offensive action against such attacks henceforth. In the conference after the attack, the President said that Afghanistan has tolerated a lot and has even warned the Taliban against such actions, but their attacks continue. Afghanistan cannot bear any more loses and will give a fitting reply the next time an attack like this happens, said Ghani.