Tensions mount between Afghanisthan and Iran after 18 Afghani migrants were brutally killed and dumped in the Harirud river last week. 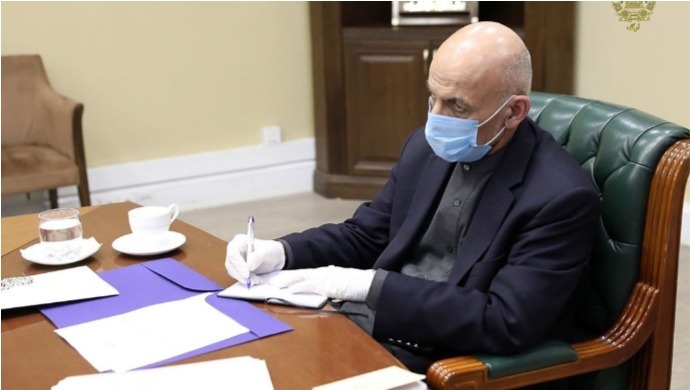 Afghanistan has recovered around 18 bodies of migrants who were allegedly tortured by Iranian guards. It is alleged that after being beaten and tortured, the migrants were dumped into the Harirud river. Social activists have expressed outrage at this incident at the Iranian embassy, expecting a fair probe in this matter. Tensions were already mounting between Afghanistan and Iran, and this incident has only added fuel to the fire.

After the incident, officials claimed that the migrants were illegally crossing the border. Previously, around 3,000 Afghani migrants have been either killed or wounded by Iranian guards as they were found crossing the border illegally. This has caused a deep strain in diplomatic relations between the two nations. President of Afghanistan Ashraf Ghani has created a 10-member team to investigate this matter thoroughly and release the results of the investigation as soon as possible.