From Kamali to Nanditha, these actresses are gaining popularity quickly. It's time for you to pick your favourite! 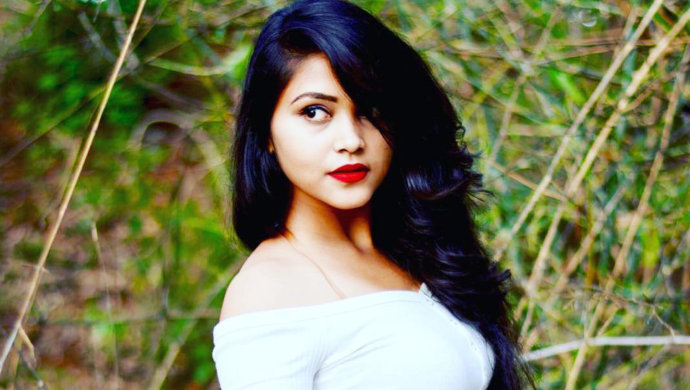 The Zee Kannada Kutumba‘s value has been multiplied tenfold because of actresses like Chaithra Rao, Amulya Gowda and Deepa Bhaskar. Fans always look out for good talent and a story to cling onto. These ladies are not only doing both of these, but are also bringing in a mix of drama and emotions, relatable to all viewers.

Without any further ado, let’s learn about these popular actresses, who are literally taking the Kannada TV serial industry by storm.

Playing the lead in the popular show Kamali, Amulya did a fantabulous job in creating a screen presence for herself. While she plays the role of a village girl who abides by what is right, Amulya is that and much more in real life.

The very famous Amrutha from the show Naagini has pleased everyone with her superb acting skills. This actress gained stardom purely because of her versatile roles of Naagini and Amrutha.

Your favourite Belli from Yaare Nee Mohini is also among the most powerful actresses onscreen (acting wise of course)! Her character involves a timid personality with an innocent outlook and she brilliantly scores in both the areas.

A smile puts you on the right track. A smile makes the world a beautiful place. When you lose your smile, you lose your way in the chaos of life! PC : @madhupkiran I have to make a special mention about this guy, coz his clicks are just so beautiful! Do follow him for more such beautiful pictures and also do feel free to contact him if you want to get a shoot done! 😊 #portraitphotography #portrait #poseitright #smiles #Pictureperfect

Geetha coincidently shares the same name for her onscreen lead role in Bramhagantu. Fondly known by many of her fans as Gundamma, Geetha has put all the stereotypes behind her and never lets her size get in the way of some quality acting.

She is known as Janaki on Jodi Hakki and plays a dutiful wife. Chaithra Rao loves a challenge when she sees one. Her quiet nature perfectly complements her reel-life character, causing her fans to relate to her onscreen personality.

This is how we beat the heat while shooting… upload your pics!! @subbalakshmi_samsara

Your favourite housewife/business entrepreneur of the year is here! Deepa Bhaskar, who plays the role of Subbalakshmi from Subbalakshmi Samsara, is an epitome of brilliance. Watch the show to know what we mean.

With an avid fan base, Pallavi Gowda, who rose to fame with her negative role of Nanditha on Jodi Hakki, will literally scare you with her performance. Every time she is in front of the camera, all eyes are on her. She never goes overboard but never underplays it also, maintaining just the right balance.

Which of these beauties impressed you the most? Would you like us to make a list of the best male leads as well? Let us know in the comment box below.