Celebrate this Republic Day with some of the best patriotic movies, curated just for you! 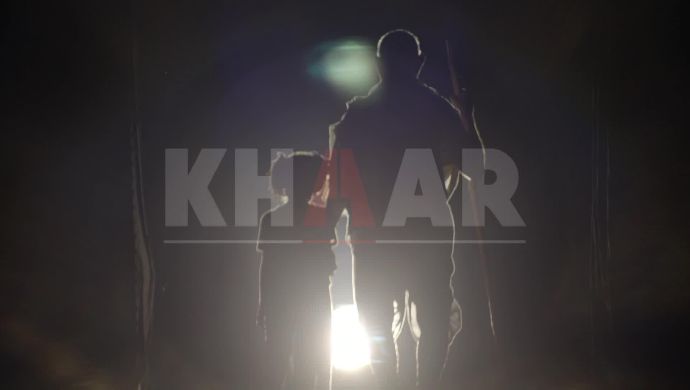 Watching the tricolour unfold, and hearing the national anthem, always manages to give us goosebumps. On the occasion of Republic Day 2020, we took the liberty of curating a binge-watch list for you, which will bring back all the feelings of pride, in your heart. These 5 movies will evoke the spirit of love and nationalism, in you.

Mohan Das (Ajai Rao), a karate trainer, decides to fight and wipe out crimes. His mother Parvathi (Sumalatha), who is a lawyer, motivates him to fight against injustice. However, a corrupt minister Prathap Kaale (Krishna Hebbal), comes into the picture, to turn things around for Mohan. This movie is a must-watch to see how Mohan fights corruption, with boss babe Ashika Ranganath as the female lead.

Kannadadda Kiran Bedi is an action drama film starring Malasri in the lead role. Kiran Bedi, an IPS officer, gets killed by a criminal gang. One day, her father meets Bellary, who looks exactly like Kiran. He then trains her to be just like his daughter in order to avenge her death.

Hebbuli is an action film with a star cast including  Sudeep, V Ravichandran and the very beautiful Amala Paul. The story begins with Captain Ram rescuing three doctors, including Dr. Nandini, who later falls in love with him. One night, Ram receives a letter, stating that his brother IAS officer Sathyamurthy, is dead.  After Ram’s brother’s death, he decides to investigate the reason behind his death. However, he must fight against the corrupt system, to protect his family and find out the truth.

The terrorist is a story of the lives of two sisters, Reshma and Asma, who are thrown into disarray, when Reshma receives a call about Asma’s kidnapping. Reshma’s journey of saving her sister will give you all the chills for sure.  She goes through a number of tasks in order to free Asma and the boldness portrayed by her is remarkable. Well, this one is a favourite and the most enthralling of them all.

Khaar might not be your preferable commercial film but is surely a must-watch! It is knowledgeable and suggestive of the series of events that took place at the time of Independence. The docudrama narrates the story of the Dandi March that was led by Mahatma Gandhi Pre-Independence. The film portrays Gandhi’s struggle to gain independence for the country. This one is not only engaging but introduces us to a revolutionary idea that changed the course of Indian history. Well, this one will truly bring out the patriot in you.

Get into the mood of patriotism and catch Republic Day Kannada movies exclusively on ZEE5!