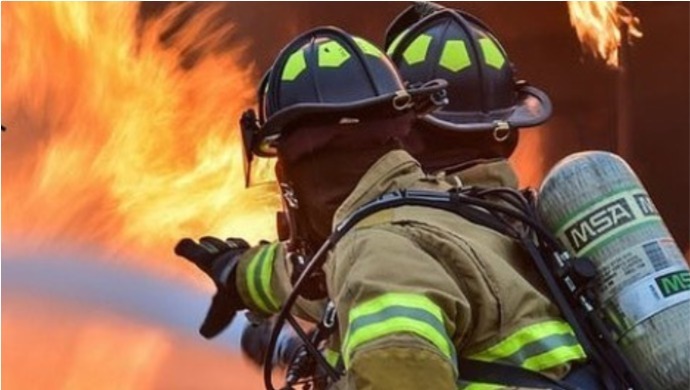 Recently, six people who were infected by coronavirus lost their life after a fire broke out in the St George hospital in St Petersburg. After investigation, it was found that one of the ventilators in the hospital suddenly burst into flames. Seeing this tragic incident, the Russian government’s investigative committee has launched a criminal investigation on charges of death by negligence due to ineffective fire safety standards at the hospital.

The similar ventilator incident had killed a person in Moscow. Russia had transported the same set of ventilators to the USA. To ensure complete safety, the Russian government is making sure the ventilators that have been sent to the USA are intact and properly retested. When the ventilator manufacturing company was contacted, it claimed that the machines had undergone all the required testings and people should not panic and draw unnecessary conclusions.