In a time where social issues are on the rise, it is important to delicately put across the message to the viewers. This movie is a perfect example! 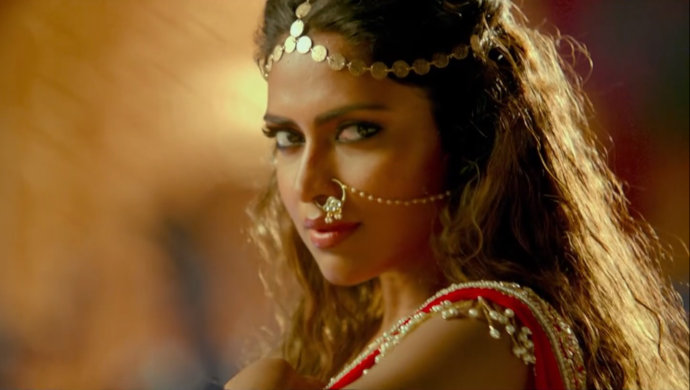 Directed by S Krishna, Hebbuli is one movie that I cannot stop talking about. It is the perfect example of how a cinematic experience should be for viewers. Unlike many films that are forgotten in a matter of days, this blockbuster movie is surely set out from the rest. This is because the movie has meaning and supports not one, but two causes. Hebbuli teaches you to fight injustice both socially and personally. It also encourages us to stand up for what is wrong on humanitarian grounds.

Let’s look at the best reasons why more films like Hebbuli should be made regularly.

The movie is quite intense from the beginning. Right from the film score to the powerful start, everything about this movie is intense, and makes me want to watch it again.

Based on the lines of the love a soldier has for his country, Hebbuli will make your heart swell with pride for your motherland.

This film perfectly depicts how one must smartly tackle miscreants who engage in gaining more power through wrong means. Namma Kiccha Sudeep brings in that extra josh in fighting off these wrongdoers. The way S Krishna has made this fact relatable to the audiences is worth the mention.

Hebbuli focuses on spreading medical awareness in the lower sects of society. Like Amruth Shah and Arasikere Anjanappa in the film, it is true that many companies practise illegal methods of selling fake medications for profit.

What I appreciated about this movie is that it concentrates very little on love. S Krishna has smartly covered bits of romantic scenes but gives more emphasis to the real message of the film.

If you haven’t watched Hebbuli yet, you are missing out on one of Sudeep’s best film. Also, he looks hot as a para-commando officer. Now you have two reasons to watch the film.

Do you think this is Namma Kiccha Sudeep’s best film? Don’t forget, the comments space below is open for your thoughts.

You can watch Sudeep’s Hero No. 1 movie on ZEE5 for free.

Do You Like Action Movies With A Dash Of Comedy? Watch The Thorough Entertainer Ivan Thantiran Tonight